From idea to product

Biomedicals have developed an antibiotic free way to diminish the effects of a urinary tract infection (UTI) based on E. Coli bacteria, i.e., the UTI-Q technology.

UTI-Q technology has been developed in Sweden and have been demonstrated to be efficient in uncomplicated UTI based on E. Coli bacteria. The technology will be introduced in Europe under the brand name UTI-Q®after thorough evaluation and CE marking.

The UTI-Q technology is patented and the brand name UTI-Q®is registered.  It was awarded in Venture Cup competition to be among the Top 20 ideas in Sweden 2016 and have received financial support from the Swedish government. 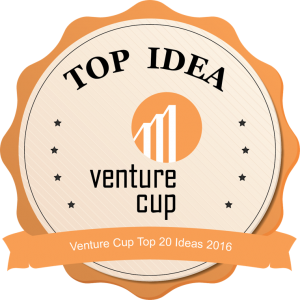